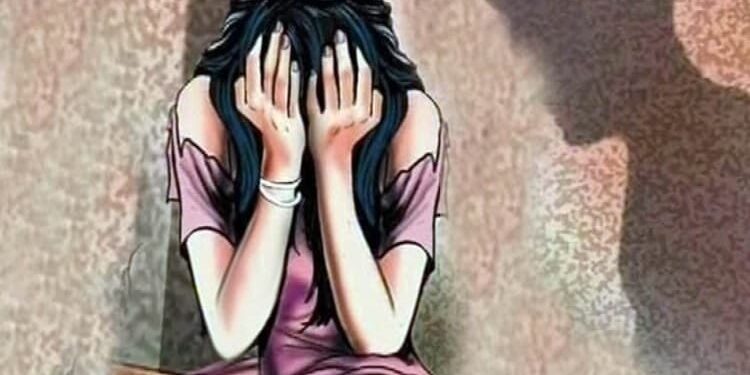 Rapes are a universal occurrence and they are not restricted to any particular country, region, race, caste or class. It is a crime against the entire society. It is necessary to know the anti rape legislations in force and way forward to eliminate this crime.

Statistics of women crimes from NCRB:

According to the NCRB ‘Crime in India’ 2019 report there is no such state in India where women and girls are safe.

‘Assault on Women with Intent to Outrage her Modesty’ (21.8%)

The desire to control is one of the reasons as rape is a power crime. Rapes are committed with impunity during wars. Husbands rape their wives and seek to justify it as a means of punishment to her or to put her in her place or simply to vent out their frustrations.

In some tribal areas, there are customary practices of taking women by force. Lack of safety measures also plays a part.

In villages, women have to venture out at night as there are no toilet facilities at home. This puts them at risk.

Lack of sex education, skewed sex ratio, lack of accessibility and negligible interaction with people of the opposite sex also play a major role in sexual assaults.

In movies, women are projected as no more than an object of desire. This causes women to be viewed as commodities, meant to be consumed.

Education, gender sensitization and legal awareness are indispensable to control rapes. Commodification of women in the media needs to be stopped. Strict enforcement of stringent laws which are already in place is necessary.

Better policing and CCTV mapping of desolate areas is needed. Society needs to stigmatize the perpetrator instead of the victim. Sensible sensitivity is essential to counter this crime.