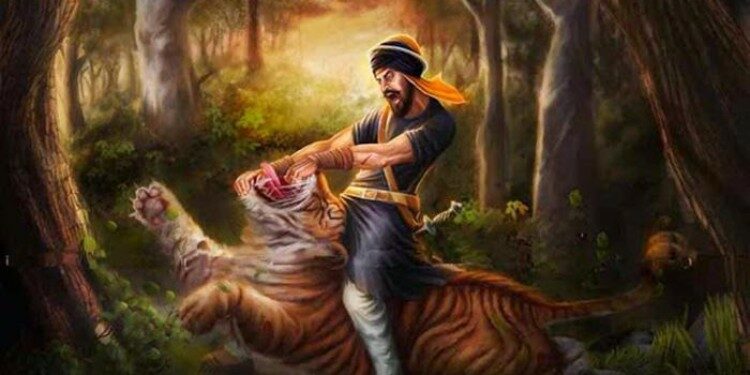 In news- Hari Singh Nalwa, a legendary Sikh commander, tamed the turbulent forces at play in Afghanistan and earned the reputation of the most feared Sikh warrior in the Afghan state.