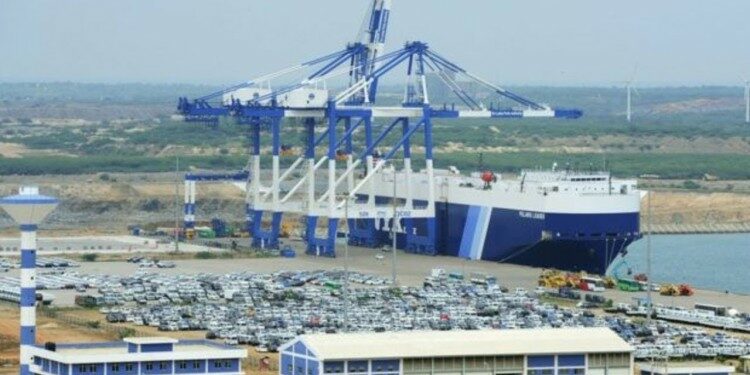 In News: Officials in Sri Lanka said on Wednesday that they had requested a Chinese ship to leave the southern port of Hambantota after it was discovered to be carrying radioactive material. 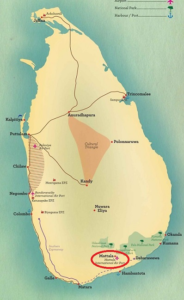 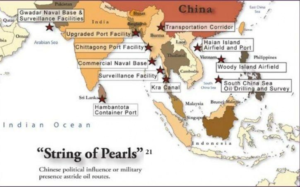