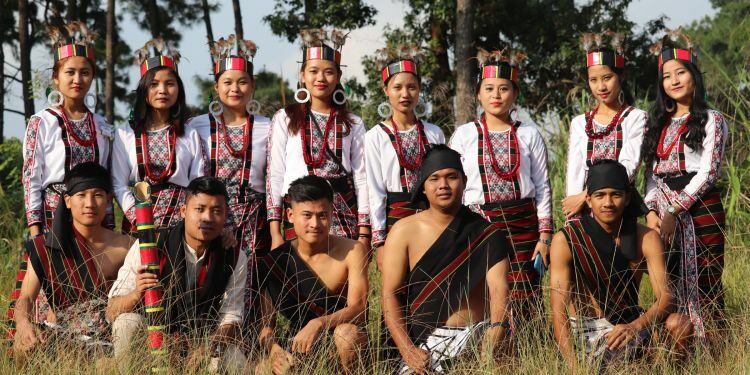 In news- People from the Halam sub-tribe, who had taken shelter in Assam after confrontations with Bru refugees in north Tripura, have returned to their village Damcherra in North Tripura district.