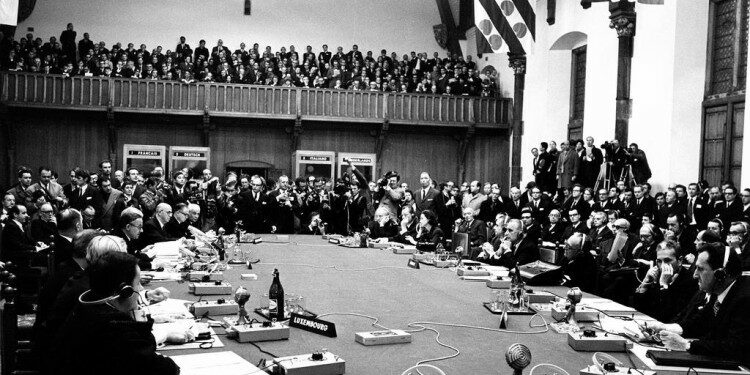 Make PDF
In news– The United Nations’ cultural agency (UNESCO) recently said that it had bolstered protective measures under the Hague Convention-1954  to preserve Ukraine’s endangered cultural heritage in light of Russia’s invasion.

About the Hague Convention-

For the purposes of the present Convention, the term ‘cultural property’ shall cover, irrespective of origin or ownership: 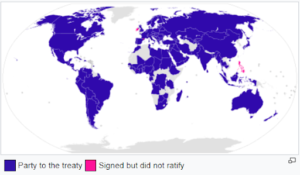 Obligations under the convention-

The commitments made by the States Parties to the Convention serve to preserve cultural heritage through the implementation of the following measures: