H5N8 subtype of Influenza A Virus 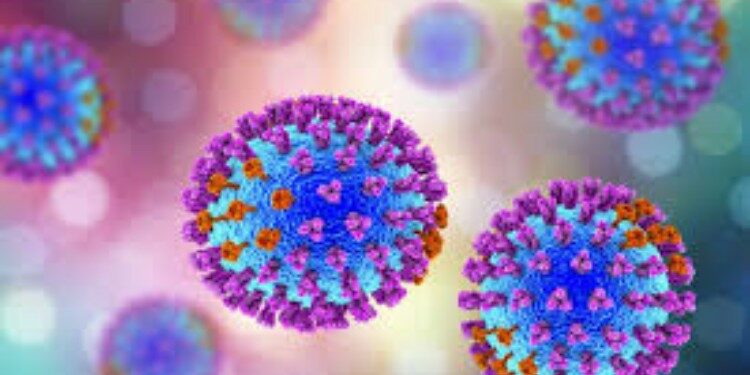 It is a subtype of the Influenza A virus (sometimes called bird flu virus). Although H5N8 is considered one of the less pathogenic subtypes for humans, it is beginning to become more pathogenic.

What is the flu?

Flu/Influenza is an extremely contagious respiratory illness caused by influenza A or B viruses. flu/Influenza appears most frequently in winter and early spring. The flu virus attacks the body by spreading through the upper and/or lower respiratory tract.

There are four types of influenza viruses: A, B, C and D.

Human influenza A and B viruses cause seasonal epidemics of disease

More about Influenza A viruses Does H5N8 spread to humans?

Although it is a lethal for birds,the H5N8 strain of avian influenza has a lower likelihood of spreading to humans compared to H5N1