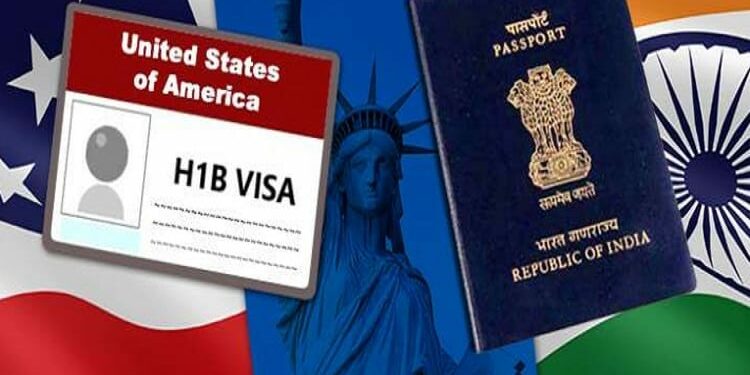 In a huge blow to Indian IT professionals eyeing the US job market, the President of US on Monday signed an executive order preventing federal agencies from contracting or subcontracting foreign workers, mainly those on H-1B visa from hiring.

The move came over a month after the Trump administration in June 23 suspended the H-1B visas along with other types of foreign work visas until the end of 2020 to protect American workers in a crucial election year. The H1B visa, most sought-after among Indian IT professionals, is a non-immigrant visa that allows US companies to employ foreign workers in speciality occupations that require theoretical or technical expertise.

According to data from the US Department of Labor, of 65,000 new visa applications approved every year, an average 1,800 to 2,000, or roughly 3%, are H-1B visas granted to workers employed by federal agencies. To keep costs in check, federal agencies in the US — and various other countries — either hire a large number of foreign workers or outsource their back-end database updation and other jobs to business process outsourcing firms from around the world. Such jobs in developed countries pay minimal wages, which are not lucrative enough for employable individuals in these countries.

Apart from workers hired by federal agencies, the executive order will also impact workers of Indian companies that are on contract with federal agencies. Bigger federal agencies such as state-run banks give the contract for supply and maintenance of their databases and other services to bigger Indian companies such as Infosys, TCS, or Wipro. In 2019, Infosys set up a US subsidiary to focus on winning servicing contracts from healthcare and other related projects in the US and Canada. Beyond the US, the Australian federal government’s Services Australia chose Infosys last November to transform the entitlement calculation engine for the nation’s welfare system.

Calling the new executive order “ based on misperceptions, and misinformation”, industry body Nasscom said that such a measure could slow down the recovery phase of the US as countries start unlocking. The order is particularly coming at a time when there is a huge shortage of STEM skills in the US that workers on short-term non-immigrant visas like H-1B and L-1 help bridge. Ever since Trump became President in 2016, the US government had started moving towards a more conservative work visa regime, alleging that Indian and Chinese IT companies had been sending workers at very low cost, which hurt the prospects of skilled workers in the US.