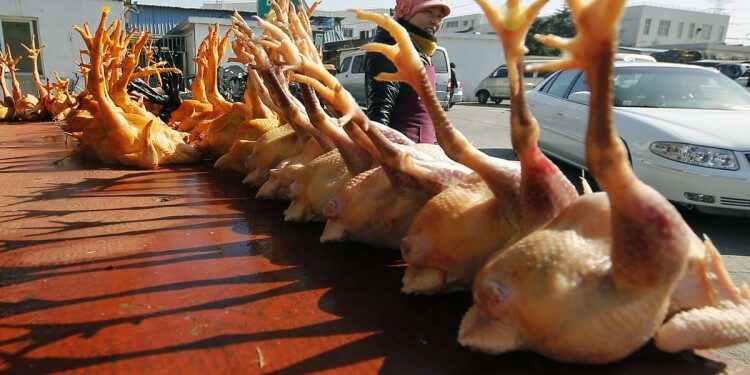 What is Bird flu?

Antibodies against Nipah virus in bat species in Maharashtra

Role of animal serum in vaccines