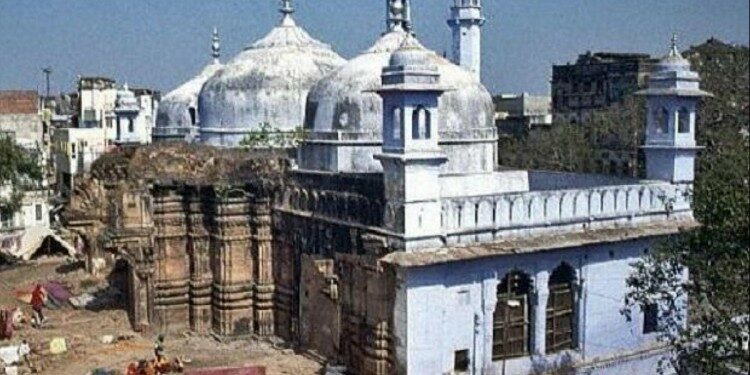 In News: The court, headed by judge Ashutosh Tiwari, allowed a civil suit seeking an Archaeological Survey of India (ASI) study of the Gyanvapi Mosque site to determine if it had been “superimposed” after demolishing the Kashi Vishwanath Temple that might have originally stood there.