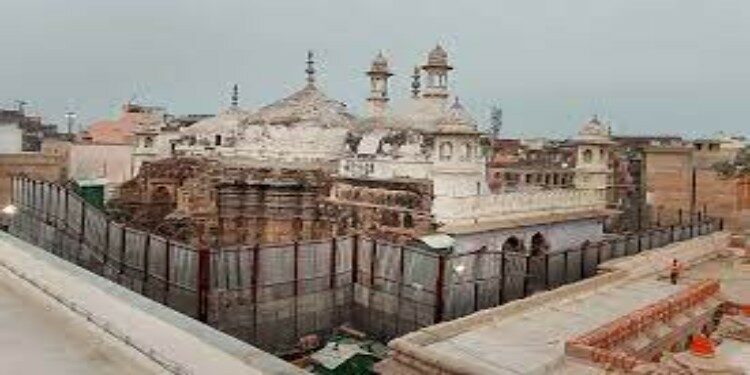 In news–The Supreme Court has declined to pass any order on an appeal seeking urgent stay of the inspection of the Shringar Gauri  temple-Gyanvapi mosque complex in Varanasi, Uttar Pradesh recently.

What is Gyanvapi Masjid case?