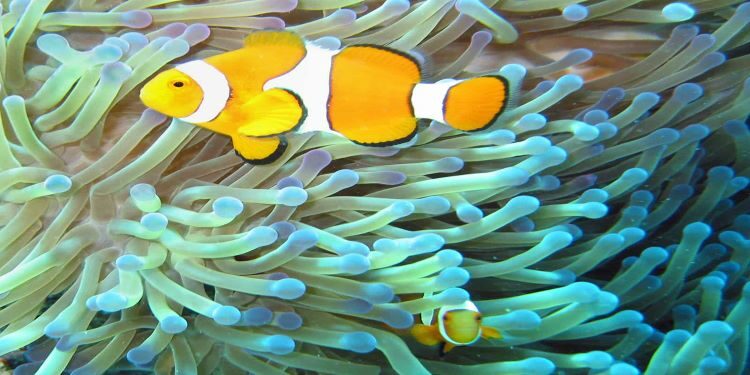 In News: Recently, The Madurai Bench of the Madras High Court  ordered notice to the Centre and the State in a public interest litigation petition that sought a direction to the authorities concerned to collect and dispose of ‘ghost nets’ (fishing nets lost or abandoned at sea) from the Gulf of Mannar Biosphere Reserve.

About Gulf of Mannar Biosphere Reserve

There are 18 biosphere reserves in India