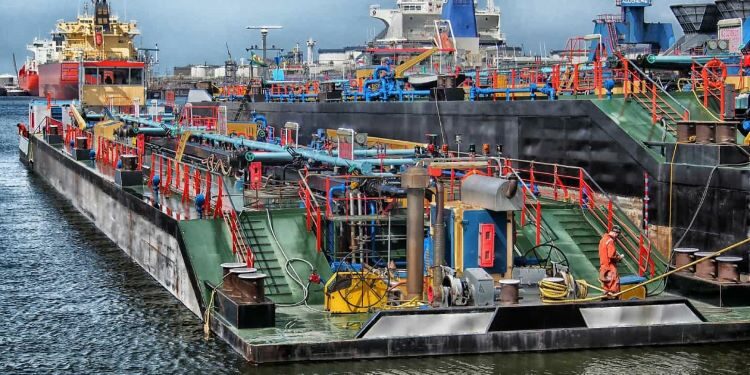 In News: The Gujarat Maritime Cluster coming up in the GIFT (Gujarat International Finance Tec-City) City at Gandhinagar will be a dedicated system to address logistics of ports and seaways.

What is a maritime cluster?

Need for a maritime cluster