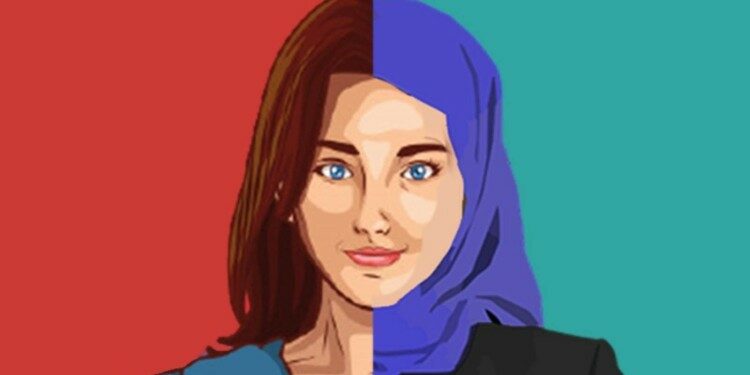 The Gujarat High Court recently stayed key provisions of The Gujarat Freedom of Religion (Amendment) Act, 2021 pertaining to marriages involving religious conversion of either of the two parties. It said the “rigours” of the State’s amendments introduced earlier this year will not apply to marriages that do not involve any fraud, force or allurement. In this context, let us understand the judicial pronouncements related to interfaith marriages in India.

In news: Faith and marriage: On anti-conversion laws
Placing it in syllabus: Law & Policy

Key provisions of the act:

Issues with the law:

The Gujarat Anti-Conversion Law is criticised for the following issues:

Lata Singh vs State Of U.P. & Another

The other provisions stayed include:

Brief on anti-conversion laws in other states

Mould your thought: In light of the recent Court judgements, critically evaluate the Gujarat Freedom of Religion (Amendment) Act, 2021