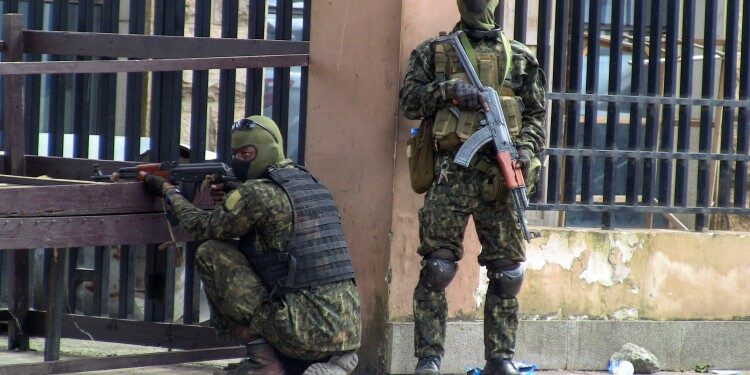 In news–Recently, Aluminum prices rose to their highest level in 10 years after a military coup in mineral-rich Guinea threatened to snarl the lightweight metal’s supply chain.

Guinea Coup & reasons for it:

Guinea, which borders Sierra Leone, Liberia, Ivory Coast, Mali, Senegal and Guinea-Bissau, is 80 percent Muslim but is made up of numerous ethnic groups, the main two being the Fulani and the Malinkes. 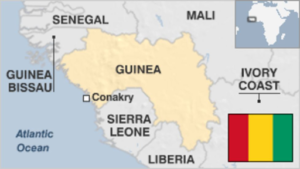