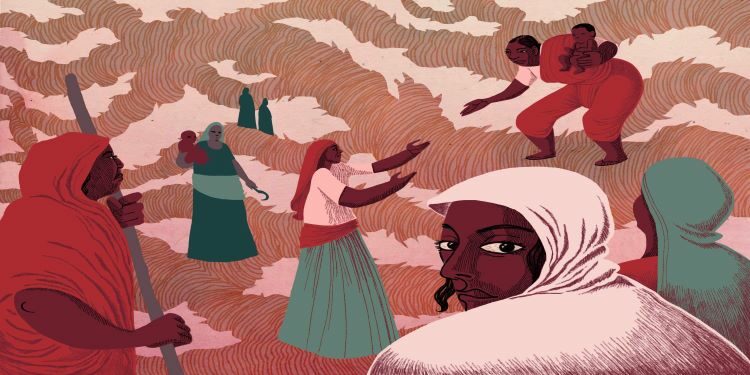 In news : The Supreme Court of India issued a set of  guidelines on how cases involving sexual assault should be handled by all courts

Courts should avoid gender stereotypes such as examples given below

Further, courts should desist from expressing any stereotype opinion, in words spoken during proceedings, or in the course of a judicial order, to the effect that

A Module on Gender sensitization