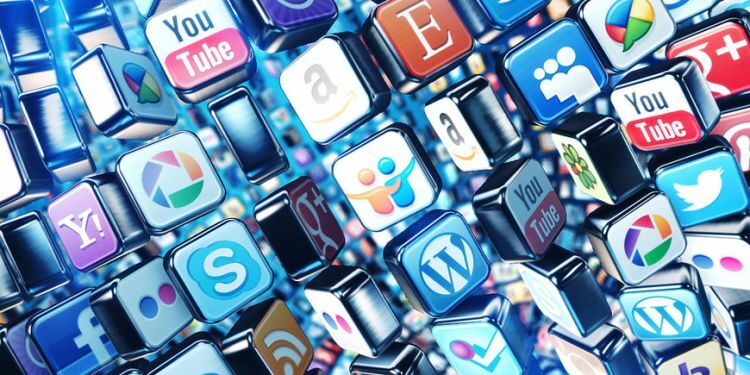 The guidelines will be applicable to the following categories of entities registered or located in India:

What are the issues involved in this case of regulating digital media?