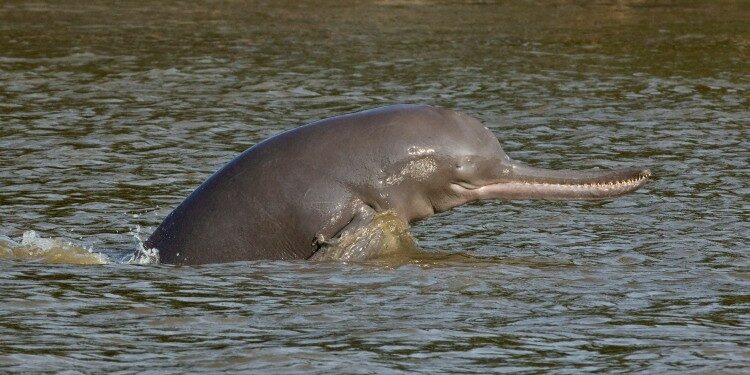 In news- Recently, the Ministry of Jal Shakti has released a guide for the safe rescue and release of stranded Ganges River Dolphins.

Guide to Safe Rescue and release of Stranded Gangetic Dolphins-