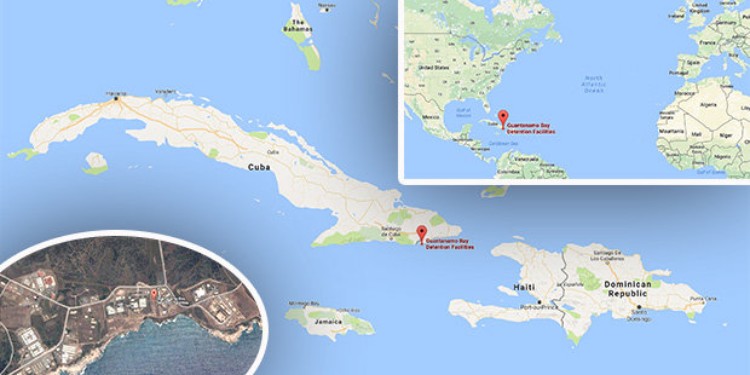 Make PDF
In news– The US government is laying the groundwork to release prisoners from the Guantanamo Bay detention center and at least move closer to being able to shut it down. 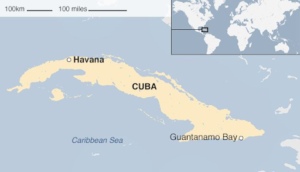