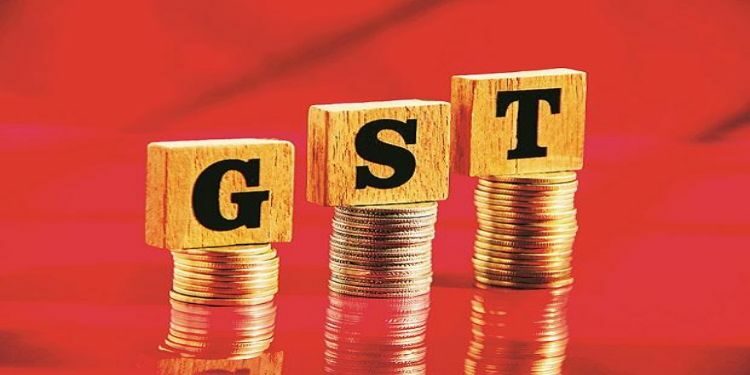 Recently, Kerala has joined 24 other states and UTs in accepting Option-I put forward by the Centre for meeting the Goods and Service Tax (GST) compensation cess shortfall.

What are the options provided by the centre to the states to meet GST shortfall?