In news – On the eve of completion of 4 years of the GST, CBIC honored the taxpayers contributing to the GST success story. 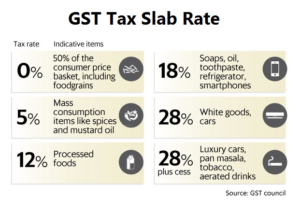