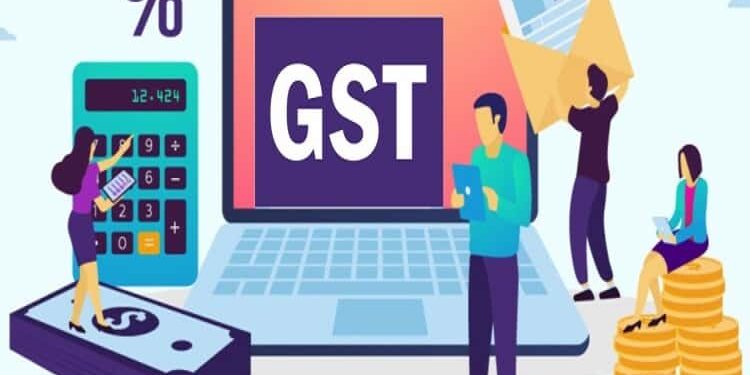 The GST Council has failed to reach an agreement on the contentious issue of borrowings to meet shortfalls in cess collections to recompense the States for revenue losses from implementation of GST. However the Centre is ready to help the States who have decided to borrow to bridge the cess shortfall. Though many states have agreed for the proposal, the move of dissenting states is yet to be known.

In news: The Centre has allowed 20 states to raise Rs 68,825 crore through open market borrowings to meet the shortfall in the compensation cess under GST.
Placing it in syllabus: Goods and Service Tax (GST)

Options given to states:

to borrow either ₹97,000 crore from a special window facilitated by the RBI ( Centre has contended that the balance ₹1.38 lakh crore is attributable to an ‘act of God’ (the COVID-19 pandemic) that is independent of implementation of the new indirect tax regime) OR

to borrow ₹ 2.35 lakh crore from the market (here the interest cost would have to be borne by them with only the principal being serviced by the Compensation Fund).