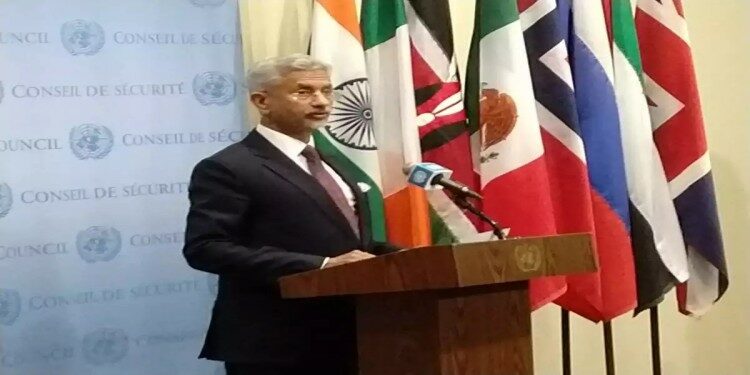 In news– India has launched a ‘Group of Friends’ to promote accountability for crimes against peacekeepers during India’s current presidency of the U.N. Security Council.