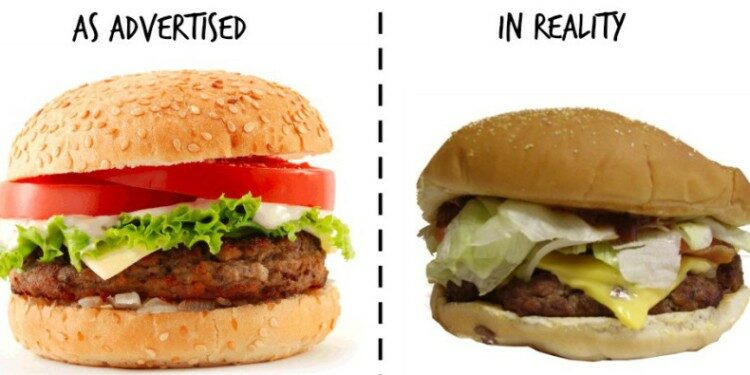 Advertising plays a key role in marketing as most customers get lured into buying a certain product depending on how it is advertised. Sometimes the product being advertised may not even be of use to us, but when the advertisement is showcased in a very convincing way, one might as well want to give it a try. Thus, we are all somewhere and somehow victims of such misleading advertisements.

In news: Department of Consumer Affairs has launched this portal for registering online complaints for Grievances Against Misleading Advertisements (GAMA)
Placing it in syllabus: Science & Technology

What is a Misleading Advertisement?

Types of advertisements one can complain about:

An advertisement can be categorized as misleading if under the following conditions:

Mould your thought: What are misleading Advertisements? How are they harmful? Discuss recent initiatives of the government to tackle this issue.