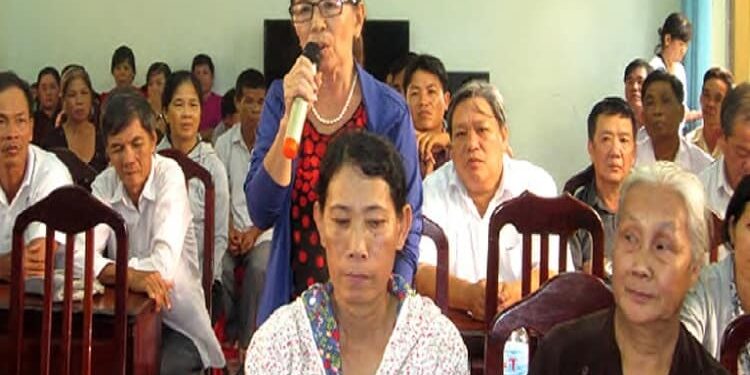 . Injustice concerns (such as over race, caste, sex)