Green tax to be imposed on older vehicles 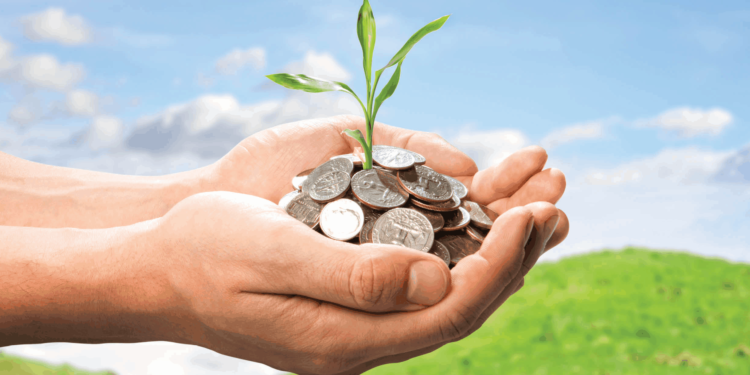 In news : The Union Minister for Road Transport and Highways  has approved a proposal to levy a “Green Tax” on old vehicles which are polluting the environment. The proposal will now go to the states for consultation before it is formally notified.

What is a green tax?

It has been proposed to dissuade people from using vehicles that damage the environment, motivate them to switch to newer, less polluting vehicles and to reduce overall pollution level and make the polluter pay for it.

In general, a green tax is imposed on the environment polluting goods or activities, to discourage people from anti-ecological behaviour and make them sensitive towards the environment.

The main principles to be followed while levying the Green Tax are:

The benefits of the “Green Tax” could be :

Deregistration and Scrapping of vehicles