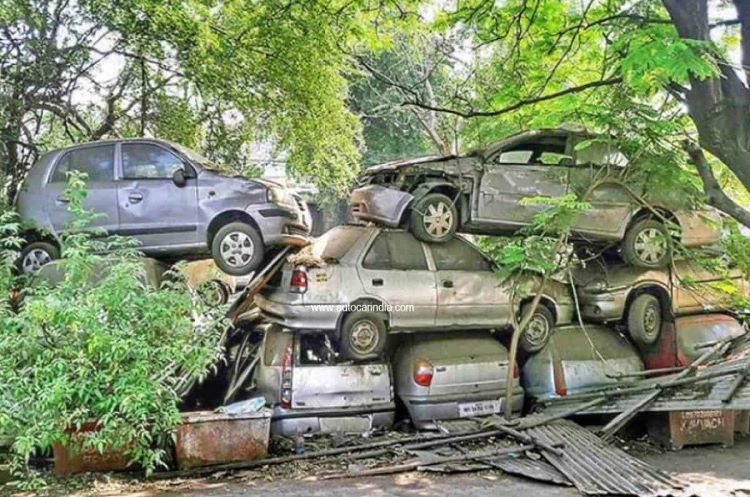 Vehicle scrappage programs have been around since the global recession that began in the year 2008. Governments in association with vehicle manufacturers from across the globe have been implementing car scrapping policy to ensure an increase in sales of new vehicles, remove inefficient vehicles from the roads and reduce air pollution.

In news: ‘Green tax’ mooted for personal vehicles older than 15 years
Placing it in syllabus: Environment

In 2016, the Centre had floated a draft Voluntary Vehicle Fleet Modernisation Programme that aimed to take 28 million decade-old vehicles off the road. A panel of secretaries suggested the scheme may combine a phased regulatory approach for capping the life of vehicles along with stricter emission norms.

The policy is expected to benefit the environment and the economy as follows:

Mould your thought: Critically evaluate the new ‘green tax’ on old vehicles and scrapping policy.Approach to the answer: