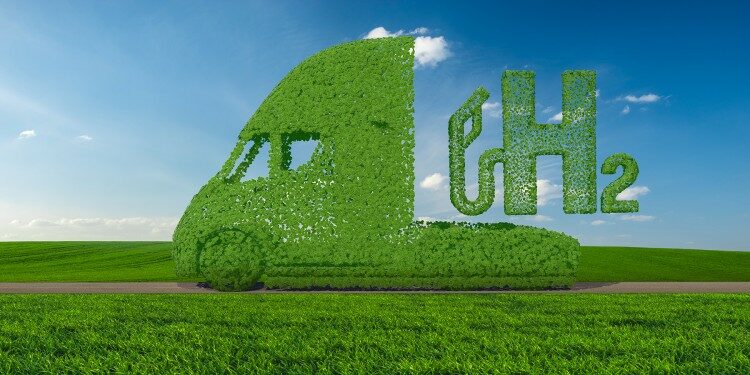 Scientists and technocrats have for years been engaged in the quest of discovering alternative fuels to fossil fuels. In order to achieve the goal of an alternative source of energy, governments are placing large bets in the hope of adopting a multi-faceted practical approach to utilise ‘Green hydrogen’ as a driving source to power our industries and light our homes with the ‘zero emission’ of carbon dioxide.

In news: Green hydrogen, a new ally for a zero carbon future
Placing it in syllabus: Science & Technology

Hydrogen as a Fuel:

Turquoise hydrogen is produced by breaking methane down into hydrogen and solid carbon using a process called pyrolysis.

Issues of Safe Storage and Transportation:

Mould your thought: Explore the potential of Green Hydrogen as a fuel of future for India.