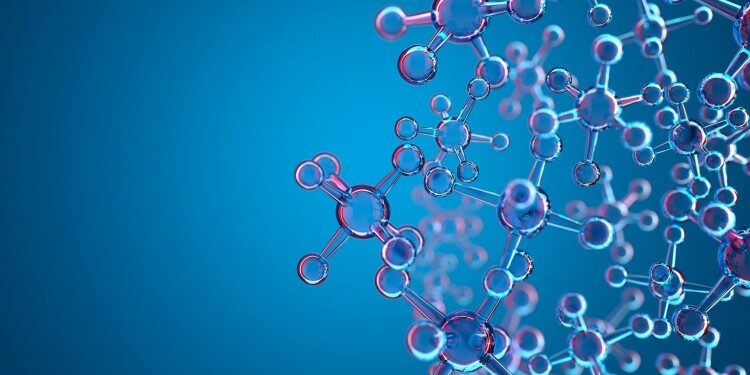 What is Green Hydrogen?

Hydrogen when produced by electrolysis using renewable energy is known as Green Hydrogen which has no carbon  footprint. This gives Hydrogen the edge over other fuels to unlock various avenues of green usage

NTPC  is pioneering Green Hydrogen Initiatives in India. NTPC which is undertaking extensive study, experimentations in the areas of Carbon Capture & Hydrogen has also announced a few pilot projects on Green Hydrogen to this.

India has launched an ambitious National Hydrogen Mission to introduce hydrogen purchase obligations for fertilizers, refineries involving the private sector in a transparent and competitive manner to produce green hydrogen.