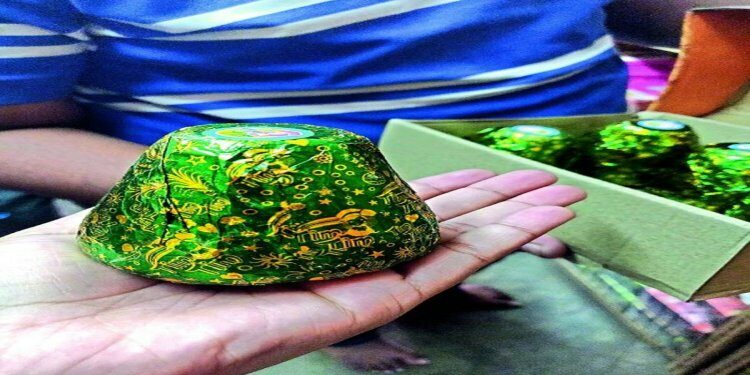 What are Green crackers?