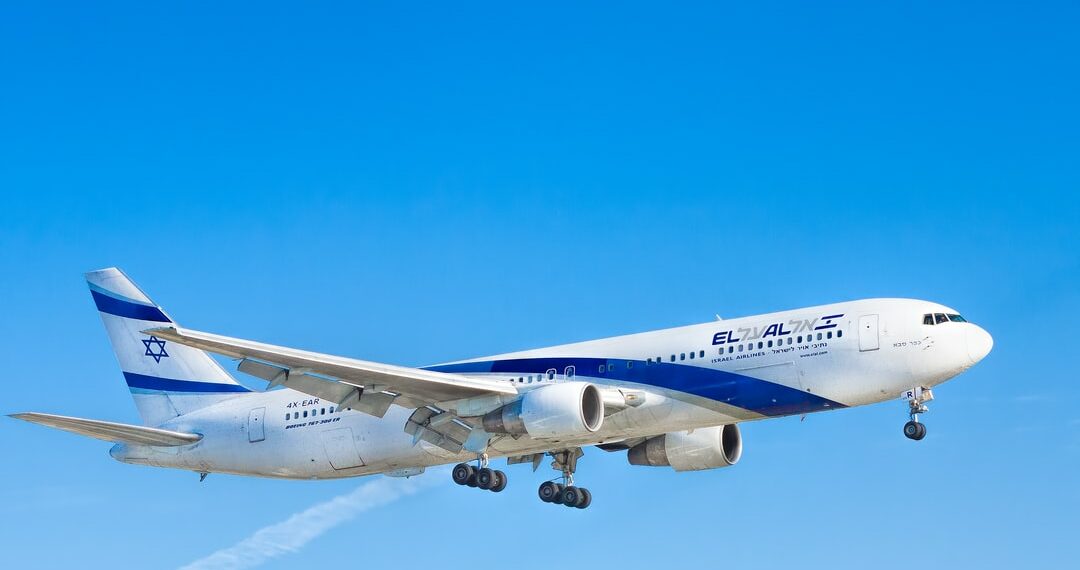 Civil aviation is regarded as the backbone of the Indian transport industry. Aviation’s contribution to climate change could grow if appropriate actions are not taken to offset the growth. Therefore, Green Aviation Policy becomes critical for inclusive and sustainable growth of the civil aviation sector.

Placing it in syllabus: Economy

There are three basic concerns:

The Green Aviation Policy is aligned with the relevant National and International frameworks such as:

There are efforts to use electric vehicles to serve these purposes:

However, these efforts are in prototype phases or just in trial phases.

As per the carbon footprint report of the DGCA:

The green Aviation Policy shows the intent of the policy makers in achieving a cleaner and greener future. However, India needs to bring these policy initiatives into action all over India.

The measures needed to make Green Aviation Policy a success are:

Mould your thought: What is the Green Aviation Policy? Why does India need to implement this policy all over the country?
Approach to the answer: