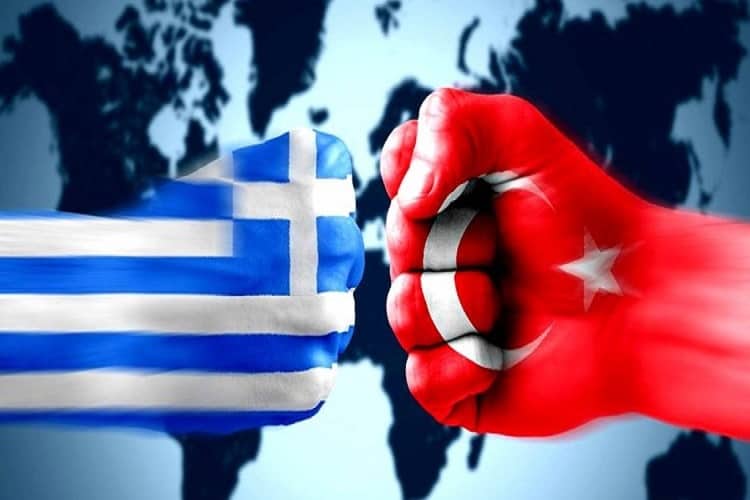 For centuries, Turkey and Greece have shared a chequered history. Greece won independence from modern Turkey’s precursor, the Ottoman Empire, in 1830. In 1923, the two countries exchanged their Muslim and Christian populations – a migration whose scale has only been surpassed in history by the Partition of India. The two nations continue to oppose each other on the decades-old Cyprus conflict, and on two occasions have almost gone to war over exploration rights in the Aegean Sea.

More About the Conflict 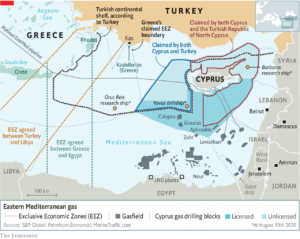