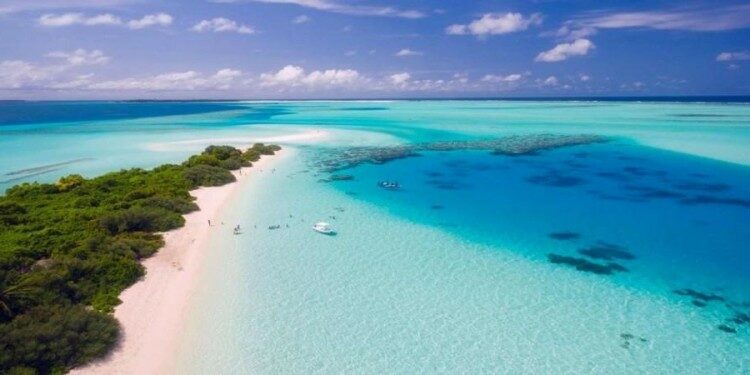 In news– In a recent study, an Indian researcher traced the tectonic evolution and the nature of the Greater Maldive Ridge (GMR) , a very crucial geodynamic feature in the western Indian Ocean whose origin has been the centre of many scientific debates.

What is Mohorovicic discontinuity (Moho)?