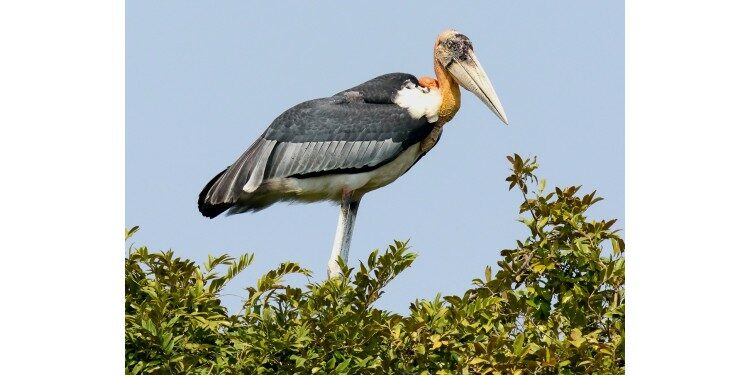 In news- For the first time, Bihar has decided to tag Greater Adjutant Storks (Leptoptilos dubius), locally known as ‘Garuda’, with GPS trackers to monitor their movement as a part of efforts to conserve them. A rescue and rehabilitation centre has been set up at Sundarban in Bhagalpur, Bihar.

About the Greater Adjutant Storks-