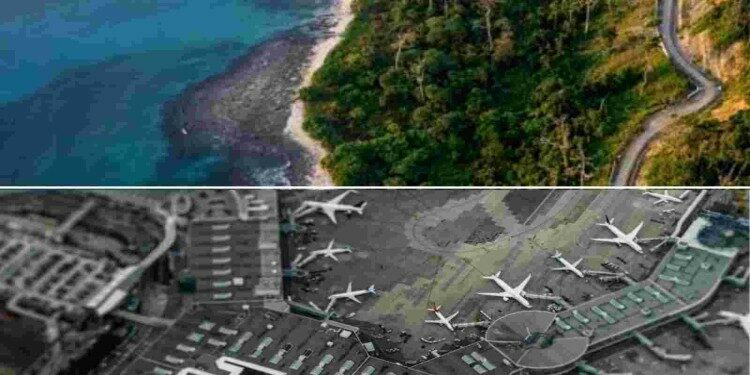 What is Great Nicobar development project?