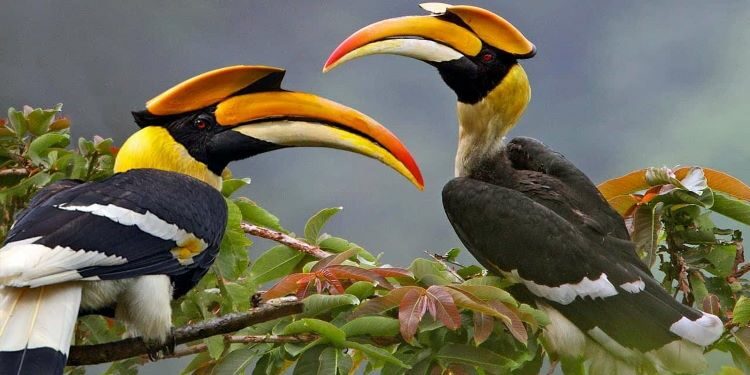 Species of Hornbills in India