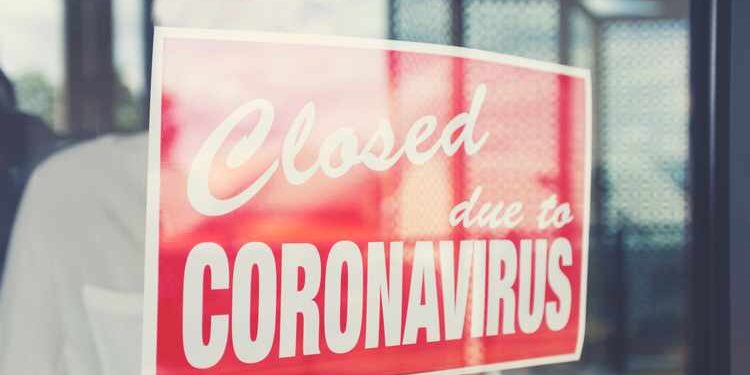 The shockwave of the COVID-19 pandemic and the lockdown measures taken to control it have severely contracted the global economy. IMF Managing Director Kristalina Georgieva urged advanced economies to provide more resources to low-income countries, warning of an emerging “Great Divergence” in global growth that could risk stability and trigger social unrest for years to come.

In news: We face the risk of ‘Great Divergence’ : IMF Chief
Placing it in syllabus: Economics

Thomas Piketty and his study

State of inequality in India in post reform era:

Some of the important schemes for reducing inequality include:

Mould your thought: What is great divergence? Evaluated the status of inequality in India post 1991 reforms.Approach to the answer: