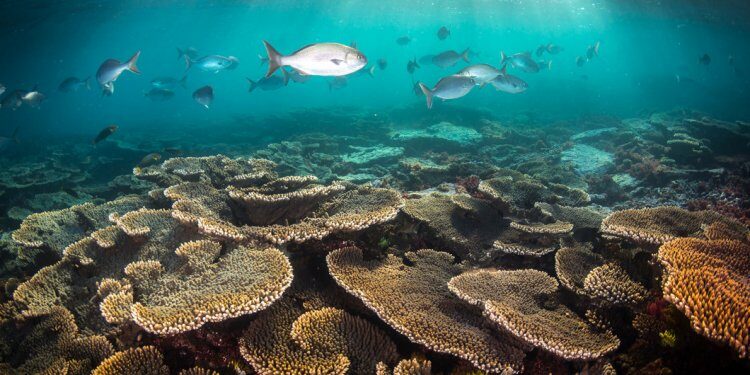 The World Heritage Committee under UNESCO has proposed to downgrade the status of Australia’s Great Barrier Reef, recommending it to be added to the list of World Heritage sites in danger’

The recommendation could add one of Australia’s most prominent natural features to a list of 53 sites in the endangered category, which could take some of the sheen off the reef’s attractiveness as a tourist hotspot and revenue generator for the country.

Other sites which have been downgraded are:

The cities of Venice, Budapest and Liverpool, as well as the Tanzania Game Reserve.

The list of endangered heritage sites is designed to inform the international community when the very factors that make a site worthy of being deemed a World Heritage Site are at risk, and to spur “corrective action”.

One of the criteria for determining whether a natural heritage site should be placed in the endangered category includes a “serious decline” in the population of an endangered species that the site was meant to protect. 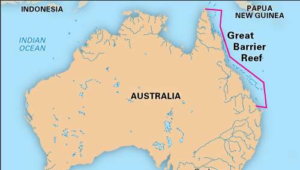