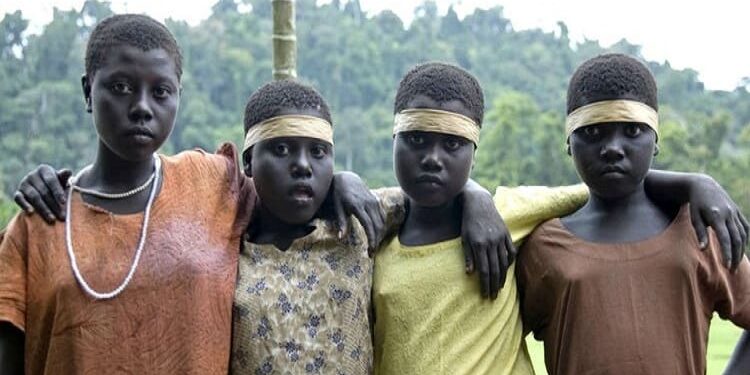 Nine members of the dwindling Great Andamanese tribe have tested Covid-19 positive, setting off alarm bells in the Union Territory. While the Andaman and Nicobar Islands have so far recorded 2,985 novel coronavirus cases, 676 of which are active, it is for the first time that cases are reported from among the five Particularly Vulnerable Tribal Groups (PVTGs) living in the islands.

Besides the Great Andamanese, the other four PVTGs are Jarawas, Onges, Sentinelese and Shorn Pens. Among the five, the Great Andamanese are the only ones who visit and live in the capital city of Port Blair frequently. The PVTGs are communities that are more vulnerable among tribal groups, and are put under a special category by the government of India. While five among the nine Great Andamanese who are infected are residents of Port Blair, four others live in the remote Strait Island that is reserved for the tribe.

Anthropologists classify the Great Andamanese as part of the Negrito tribes that inhabit isolated parts of Southeast Asia and the Andaman Islands. Originally, the Great Andamanese were ten distinct tribes, including the Jeru, Bea, Bo, Khora, and Pockiwar, each with its own separate language. In 1788, when the British first tried to colonise the islands, the Great Andamanese numbered between 5,000 and 8,000. However, several members of the tribe were killed in encounters with the British to protect their territories. Later, many were wiped out in epidemics brought in by the colonisers, such as measles, syphilis and influenza.

After the 1857 mutiny, the British government sent thousands of mutineers for life imprisonment in the Andamans. A penal colony was established for the purpose. The new phase of settlement caused the death of many Great Andamanese as they succumbed to diseases and imperialist policies. By 1901, the population of the Great Andamanese was down to 625. By the 1930s, the number had further gone below 100. In 1970, the Indian government removed the remaining Great Andamanese to the Strait Island. At present, only about 59 members of the community survive — 34 live in the Strait Island, the rest are in Port Blair.

The language of the Great Andamanese, Sare, has largely been lost, with the last surviving speaker dying earlier this year. The tribe now speaks mostly Hindi. Major factors contributing to the diminishing population of the Great Andamanes include environmental disturbances, contagious diseases as a result of contact with city dwellers, and a high mortality rate assisted by addictions to alcohol, tobacco and opium.