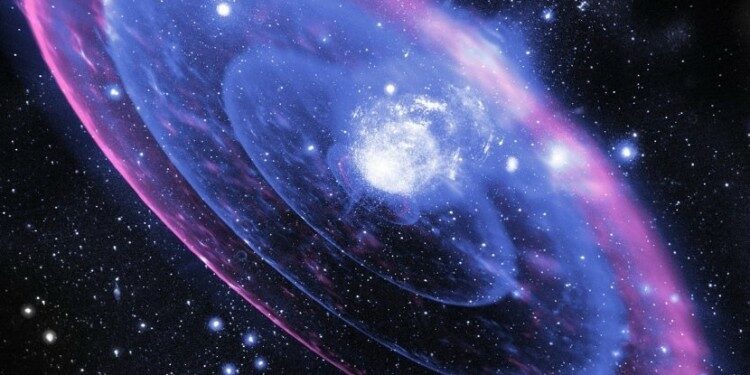 Indian astronomers’ were part of a team which spotted the first short duration gamma-ray burst from a stellar collapse.

Why is it a unique thing?

The team included scientists from:

What are Gamma ray bursts(GRBs)?