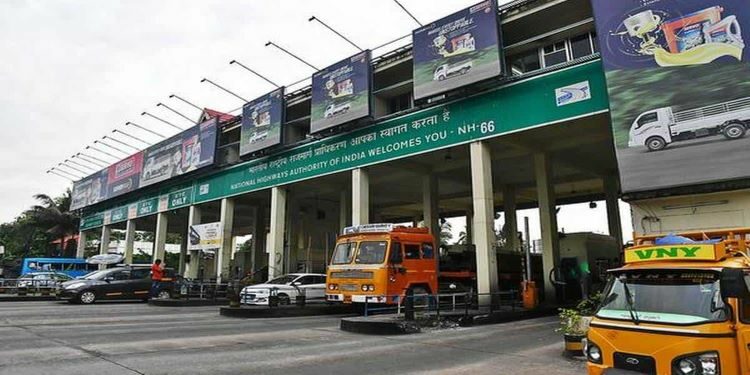 In News: Union Minister of Road Transport & Highways has said that the Government has finalised GPS-based(Global Positioning System) technology toll collection to ensure seamless movement of vehicles across the country.

About GPS based toll collection system