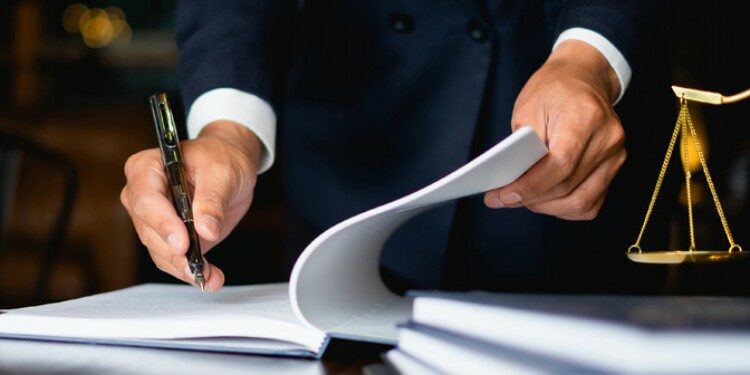 In news: Recently, the Supreme Court has ruled that the Governor’s power to commute sentences or grant pardons under Article 161 of the Constitution will override the limitations set by Section 433-A of the CrPC.

The Supreme Court was considering an appeal filed by the State against the Punjab and Haryana High Court order which directed it to consider fresh policies in respect of exercise of powers conferred under Article 161 of the Constitution.

Key highlights of the Court’s ruling

This section is related to restriction on powers of remission or Commutation in certain cases. It says that notwithstanding anything contained in section 432, where a sentence of imprisonment for life is imposed on conviction of a person for an offence for which death is one of the punishments provided by law, or where a sentence of death imposed on a person has been commuted under section 433 into one of imprisonment for life, such person shall not be released from prison unless he had served at least fourteen years of imprisonment.

Please note that the President can grant pardon(Article-72) to a person awarded a death sentence and the President grants pardon in cases where the sentence is by a Court Martial . But a governor of a state does not enjoy these powers.