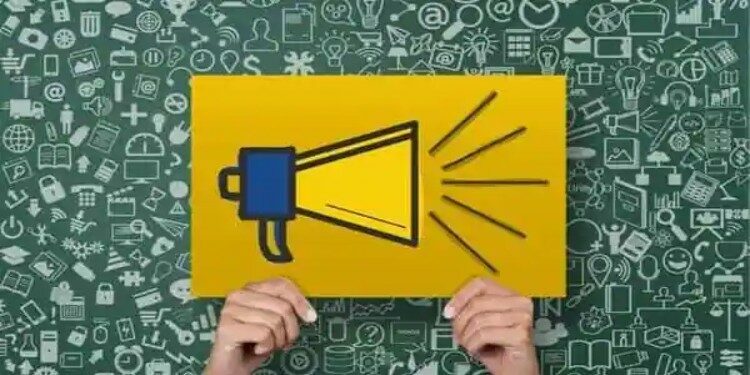 What do the new guidelines say?

What is surrogate advertising?