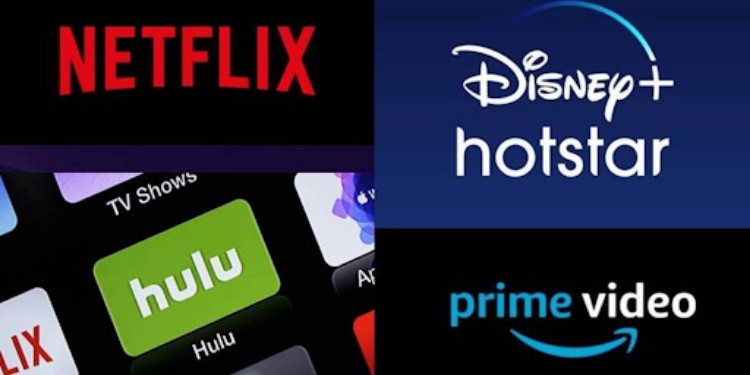 OTT services have gained popularity in today’s digital world, especially post COVID. As the streaming video services and news websites are brought under the ambit of the Information & Broadcasting ministry for regulation, the ministry could draft rules now which could have a far-reaching impact on popular channels of digital content.

In news: The Union government has brought streaming video services and news websites under the ambit of the Information & Broadcasting ministry for regulation.
Placing it in syllabus: Governance

Common sub-categories of OTT users include:

What are OTT services?

The type of OTT services are:

Problems with OTT services and their governance:

How should they be regulated?

Countries like Singapore, UK have regulatory bodies to keep a check on the OTT platforms. While in Turkey, there is a licensing regime under which the OTT platforms are given a licence for 10 years. Countries like Indonesia, Turkey and Saudi Arabia have strict regulations. They want total control in the hands of the Government.