Government officials can’t be made SECs 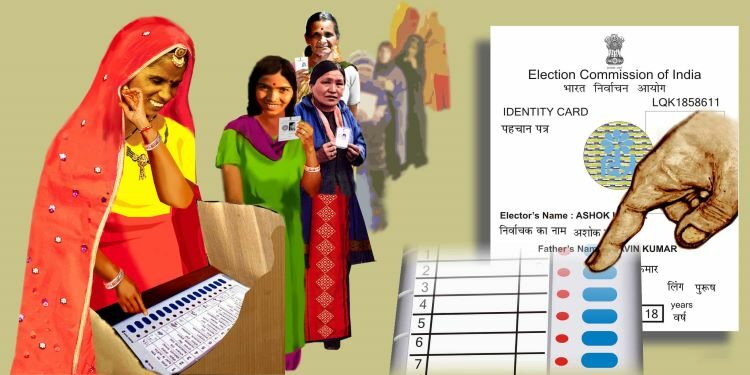 In news: Recently, the Apex Court of the country ruled that a government official cannot be appointed State Election Commissioner.

What was the issue?

State government of Goa had given its Law Secretary the additional charge of State Election Commissioner.

And the Bombay High Court, which had set aside the election notification issued by the Goa State Election Commission in the municipalities of Margao, Mapusa, Mormugao, Sanguem and Quepem.

Because the reservation of wards for women, SC and ST was not carried out in accordance with provisions of the Goa Municipalities Act.

What did the Supreme Court say?

Article 142 of the constitution

According to Art 142, the Supreme Court in the exercise of its jurisdiction may pass such decree or make such order as is necessary for doing complete justice in any cause or matter pending before it, and any decree so passed or orders so made shall be enforceable throughout the territory of India in such manner as may be prescribed by or under any law made by Parliament and, until provision in that behalf is so made, in such manner as the President may by order prescribe.