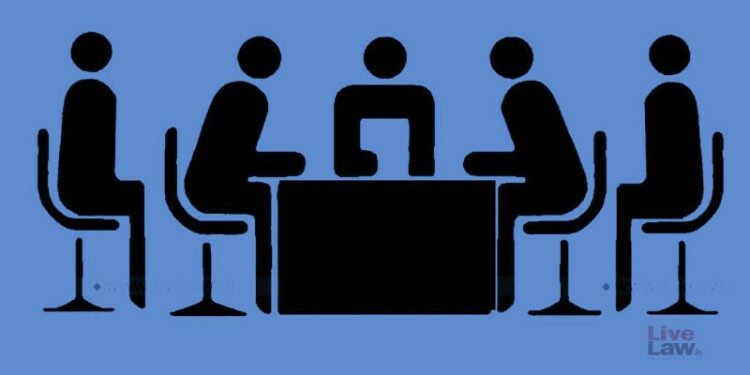 The Government of National Capital Territory of Delhi (Amendment) Bill, 2021 has revived the dispute on the distribution of powers between the elected government and the Lieutenant Governor (L-G). The issue, which was at the heart of the ruling AAP’s frequent run-ins with the BJP-led Centre during much of its first term, was taken up by a Constitution Bench of the Supreme Court, which tilted the scales in favour of the elected government through its July 4, 2018 verdict.

Provisions of the GNCTD (Amendment) Bill:

Restriction on laws passed by the Assembly:

Rules of Procedure of the Assembly:

Inquiry by the Assembly into administrative decisions:

How does it affect provisions of the 69th Constitutional Amendment Act?

Mould your thought: What does the Government of National Capital Territory of Delhi (Amendment) Bill 2021 propose to change? How will it impact the administration of NCT?