Government of India Vs Twitter: Sec 69A of IT Act and IT Rules 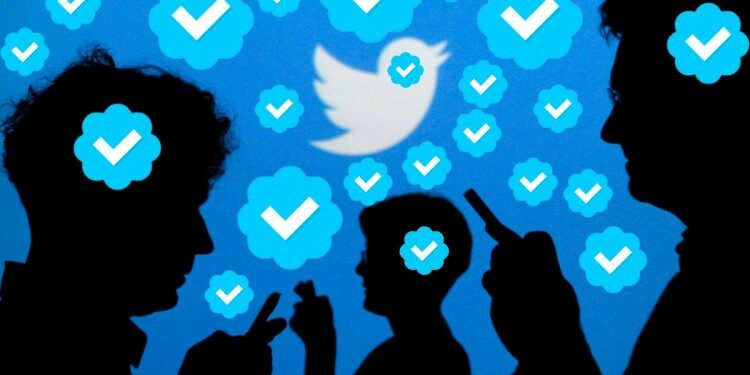 At the heart of the current debate about the showdown between the Government of India and Twitter is the legal structure around the Union government’s web content censorship powers under India’s Information Technology Act 2000.

In news: Government sent a notice to Twitter for reinstating a accounts that were supporting the farmers’ protests despite the IT Ministry directive
Placing it in syllabus: Security

What is the tussle about?

Section 69A of the IT Act allows the government to issue reasoned and written orders to intermediaries or any government agency to block access to any information on cyberspace.

However, such blocking can only be ordered if it meets certain criteria which are laid down in clause (1) of section 69A.

The grounds on which such orders can be issued include:

The section also mandated that the reasons for the blocking must be recorded in writing.

Additionally, the section carries criminal penalties and intermediaries can be punished with an imprisonment for a term which may extend to seven years and are also liable to fine if do not comply with the requests.

Criticisms of the Section and Rules:

No procedure for appeal

Opaqueness Of 69A Orders

Reforms to make the section useful:

The following measures could be taken to make the law more robust:

Mould your thought: India’s web censorship regime needs urgent reform. Evaluate the statement in light of recent controversy in respect to Section 69A of IT Act and IT rules 2009.