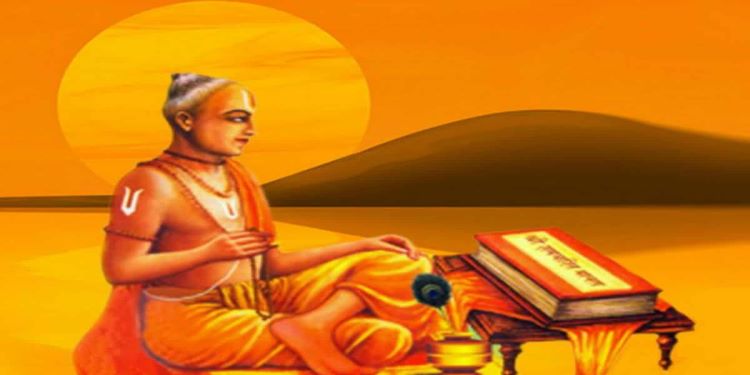 His other Major Works

Apart from the Ramcharitmanas, there are the five major works of the Tulsidas which are:

His Minor Works are:

Tulsi Satsai: It has a collection of dohas in both Awadhi and Braja and separated into seven Sargas or cantos