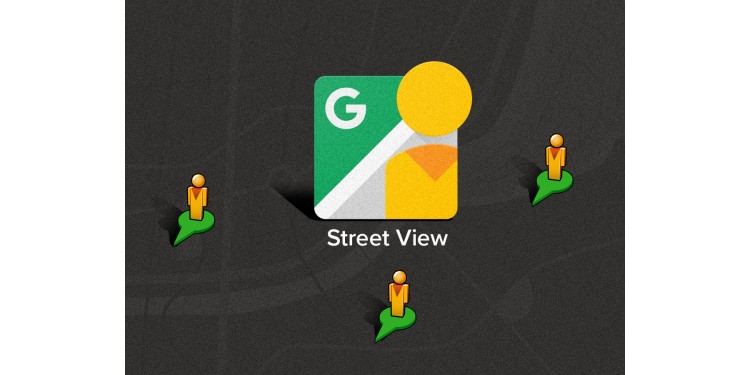 In news– Google Street View is finally available for ten cities in India and is expected to roll out in about 50 more cities by the end of 2022.

What is Google Street View-?