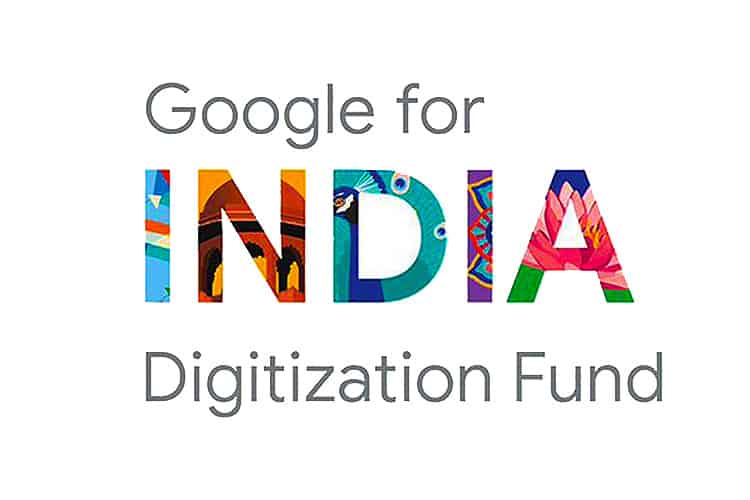 Technology giant Google has announced that it plans to invest over ₹75,000 crore($10 billion) in India over a period of 5-7 years. Google and Alphabet CEO made the announcement at ‘Google for India’ virtual event.

The fund will be deployed to accelerate Google’s efforts through a mix of equity investments, partnerships, operations, infrastructure, and ecosystem investments. It is a reflection of the company’s confidence in the future of India and its digital economy.

Investments will focus on four key areas of India’s digitisation:

Over the last six years, Google said it has consistently invested in building helpful products and services that extend the full potential of the internet and making it helpful for the people of India. For the next five-seven years its focus is on digitising the economy and building India-first products and services. In India, Google has invested in multiple startups — either directly or via Alphabet’s growth fund CapitalG. Some of these startups are Dunzo, Fynd, Halli Labs, Where in My Train, Aye Finance, Cardekho, Cuemath, Freshworks and Practo.