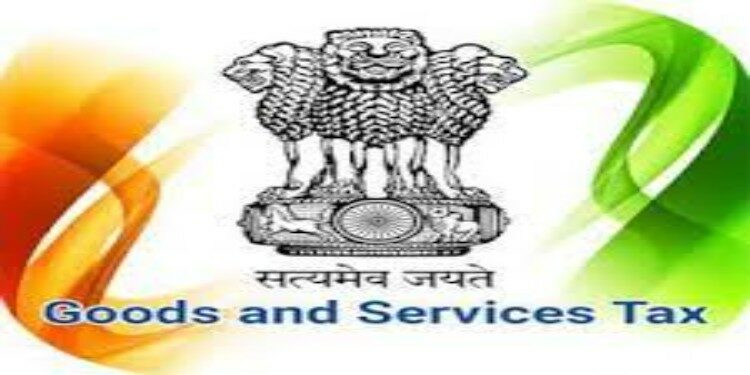 The GST has completed 5 years recently. One of India’s most significant indirect tax reforms was the drive toward “one nation, one tax.” The GST replaced 17 Union and State taxes as well as 13 cesses after over a decade of concerted efforts to reach a consensus. The GST council has acted as the fulcrum of this tax reform. It has been successful in achieving many of its stated goals, but there are still some significant issues that need to be resolved.

In News: The 47th meeting of the Goods and Services Tax Council was conducted  in Chandigarh recently.

Placing it in Syllabus: Polity and Economy

About the GST Council-

Why was the GST Council set up?

How does the GST Council make a Decision?

The GST Council takes every decision at a meeting where a majority of not less than three-fourths of the votes of the members present and voting, as per the following conditions:

Reduction in the fiscal autonomy of the States– With the introduction of GST, many indirect taxes levied by the states have been replaced. GST rates are now decided by the GST Council which implies that states have limited flexibility in making decisions regarding tax rates on goods and services.

Dispute Resolution-With a 1/3rd voting power, the Centre has a virtual veto over the decision making in the council (since 3/4th majority is needed to pass a decision). This has made the States question the functioning structure of the Council itself.

Resort to legal proceedings: In the absence of an alternate remedy, the only option left for states like Kerala and Punjab is to approach the Supreme Court under Article 131 of the Constitution. Such a judicial remedy to establish fiscal federalism of the states would erode even the limited institutional capital present between Centre and States.

Repeated changes in tax slabs of articles creates confusion. Unable to meet the target of compensation to states creates a distrust. Unlike many other economies which have implemented this tax regime, India has multiple tax rates.

Impact of the decision- 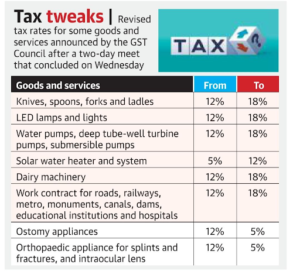 Even if the GST administration has advanced quite well, there is still much work to be done before GST can fully realize its promise and become a genuine “One nation, One tax.”